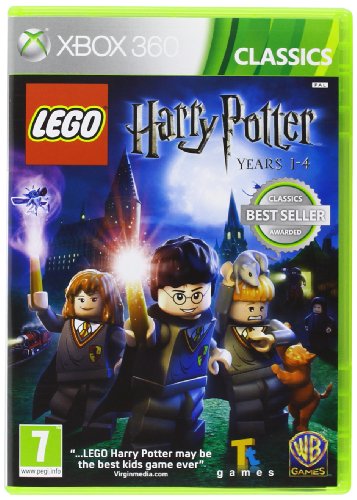 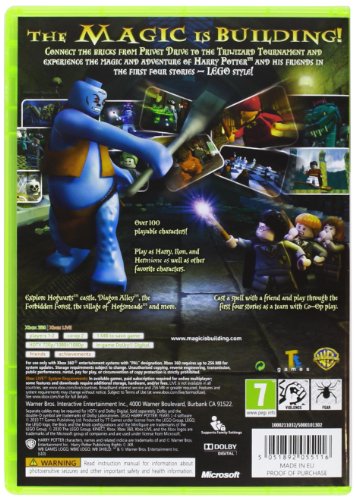 LEGO Harry Potter: Years 1-4 transports players to iconic environments from the Harry Potter books and films and introduces a fun, new way of experiencing the magic of Harry Potter through hilarious cut-scenes and new to LEGO gameplay elements such as magical building and spell-casting.
Experience the wonder of Hogwarts School of Witchcraft and Wizardry: attend lessons, interact with the professors, mix potions, fly on broomsticks and complete tasks to collect LEGO studs.
Players have the freedom to select from over 100 playable characters including Harry Potter, Ron Weasley and Hermione Granger, as well as many other fan favourites.
Explore iconic settings from the wizarding world including Diagon Alley, the Forbidden Forest, the village of Hogsmeade and, of course, Hogwarts castle. LEGO Hogwarts is a grand, immersive 3D environment and the largest, most detailed LEGO game location ever built for everyone to explore and enjoy.
LEGO Harry Potter: Years 1-4 is family friendly gaming at its best. Conjure up fun with a friend and play through Harry’s first four years at Hogwarts as a team with easy drop-in/dropout co-op play.
Prezzo: 30,50 €
(alla data del Oct 06,2020 23:09:46 UTC – Dettagli) 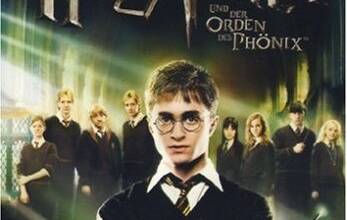 Electronic Arts Harry Potter and the Order of the Phoenix PC 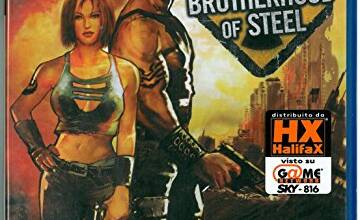 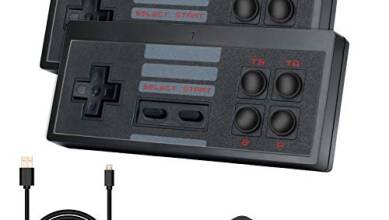